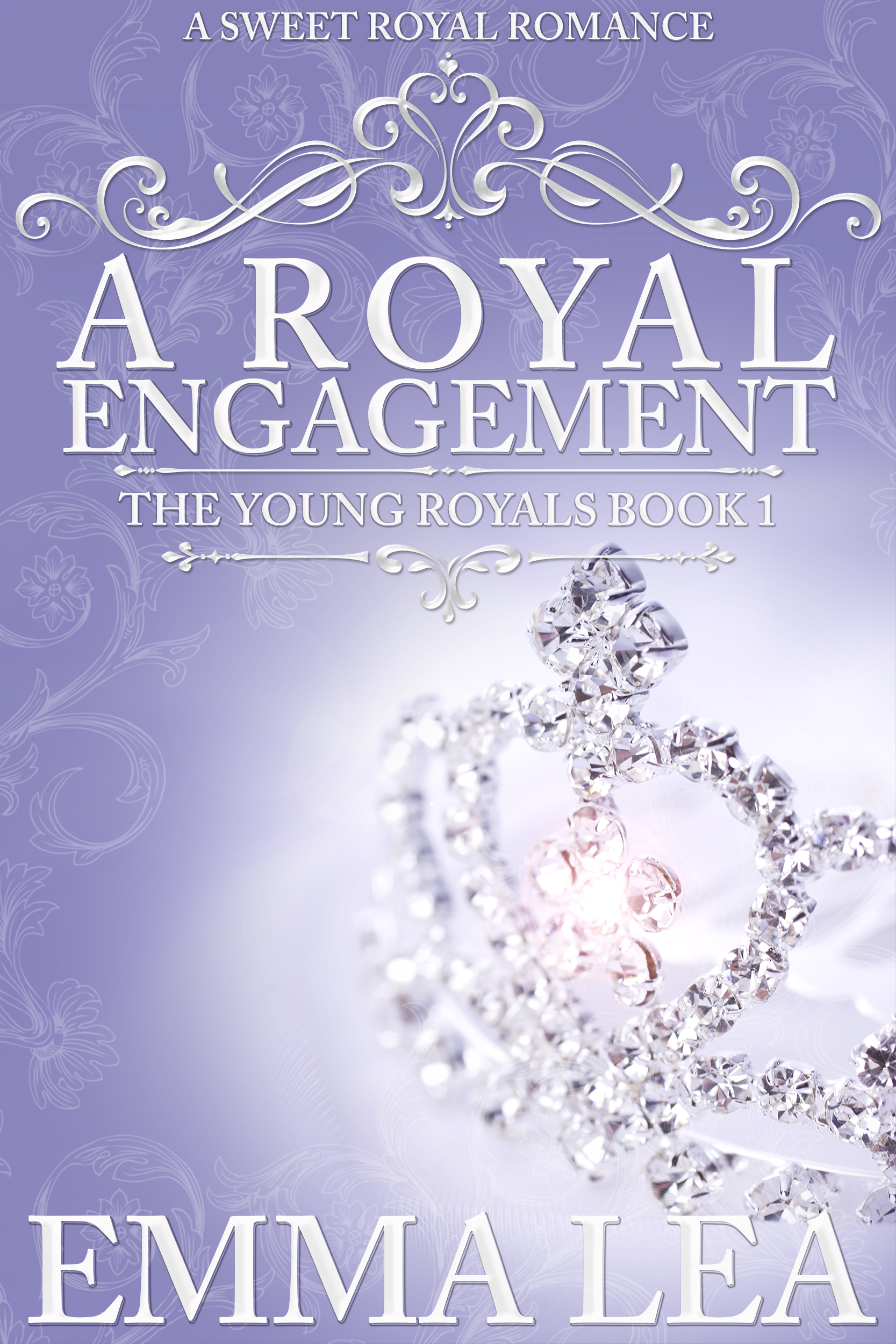 The Spare is now the Heir

Alyssabeth never expected that one day she would be queen. She was the second child of the king and queen of Merveille and female. Two strikes against her as far as the patriarchal society of Merveille was concerned. But that all changed the day her father and brother were killed in a hunting accident.

Her dream of joining the UN is no more and instead she needs to return to the small European country of her birth to pick up where her father and brother left off. Her Harvard degree in International Relations is forfeit and in it’s place she must become Queen, that is if the misogynistic Parliament can see past their prejudices.

Not much has changed in the small country in her four year absence, but there are two noticeable differences. Her brother’s two best friends, Will Darkly and Jordan Wicks, have grown up into two very intriguing men. Jordan practically sweeps her off her feet from the moment she steps off the plane, but Will’s more reserved, darkly intense interest in her gives her tingles.

Alyssa isn’t sure she is cut out to be Queen, but she knows that she wants to do her father and brother proud, so she is willing to give it her best shot, even if it means going toe to toe with Parliament. And then there is the small matter of her needing to be married in order to fulfil her birthright and take her place as the Head of State.

*This is a sweet romance